3 Weeks in Spring by Ian Gerrard and Russell Tredinnick is an inspiring musical about John Simpson, a wise-cracking, irreverent rebel and wanderer from the north-east of England, who became one of Australia's most celebrated heroes during the first days of the ill-fated Gallipoli campaign of World War One.

Adored by Sydney audiences and hailed by critics as "poignant", "powerful", "rousing", "terrific" and "not to be missed", this remarkable story of the unlikely hero who became famous as 'Simpson and his donkey' chronicles the heroism and horrors of a war that broke a young nation's heart.

With "great music" that sets toes tapping and spirits soaring, 3 Weeks in Spring is that rare thing – a musical that makes you laugh, cry and leave the theatre profoundly moved. 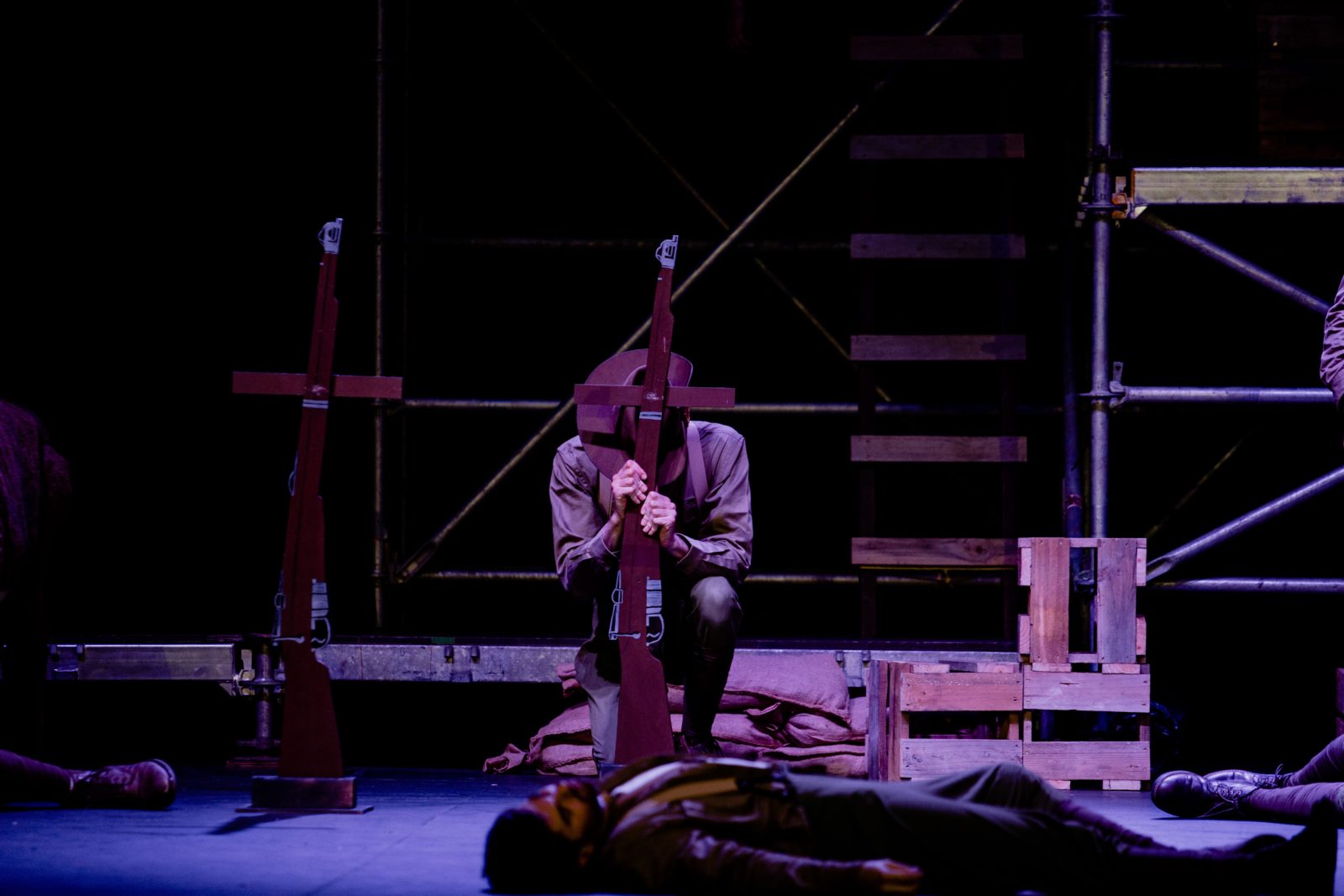